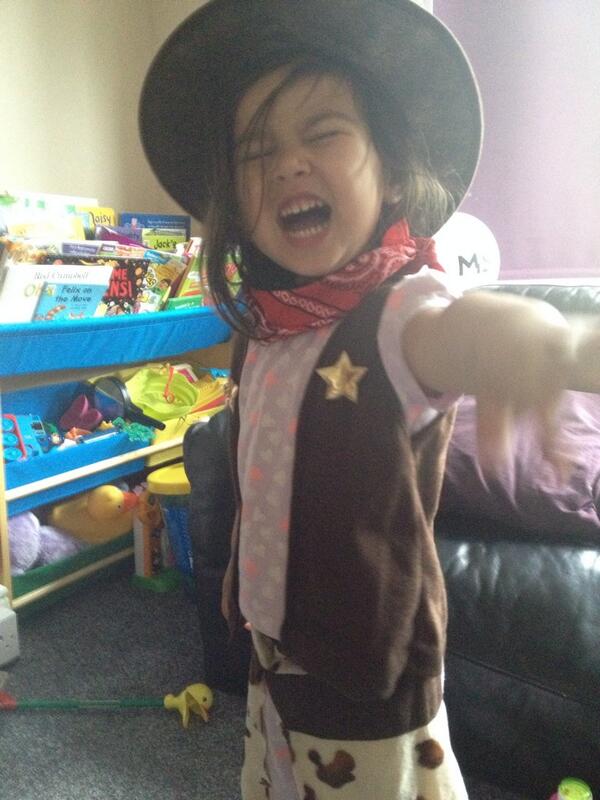 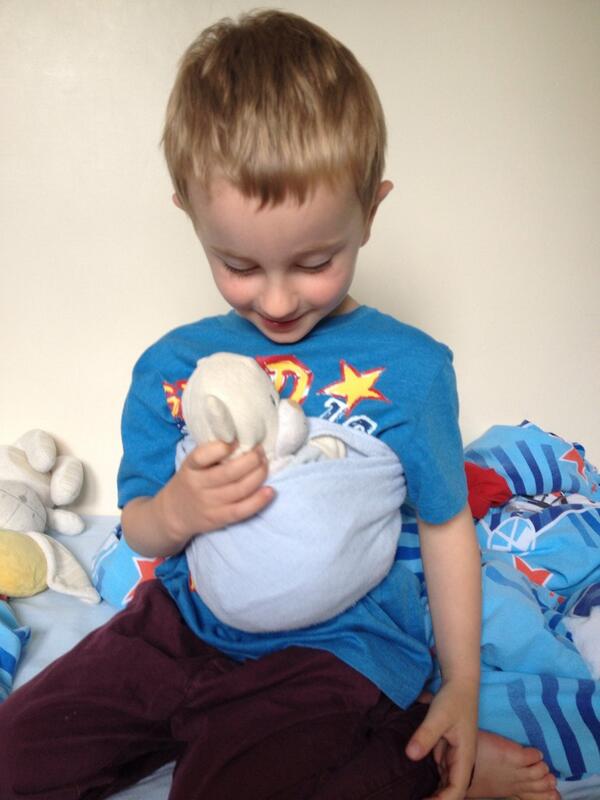 12
What are some strategies for helping children cope with divorce?
12
What are some fun (no TV or computer) activities that a 2 year old and a 4 year old would enjoy together?
11
Somewhat unemotional, destructive pre-schooler; shows no strong attachment to things. How can we help him?
1
3 year old child acting out for some reason
11
4 year old daughter starved for Dad's attention
30
How and when should I tell my son that his amazing father isn't his biological father?
10
How to get a 3-year-old started with running training and contests so that it's a fun experience?
10
My 3 year old daughter has stopped speaking to me when her mother is around. How can I improve my relationship with her?
7
Preparing and handling 1-month absence of father for 3.5 year-old
1
How/should I encourage child's father to look into his 5 year old child's ADHD?