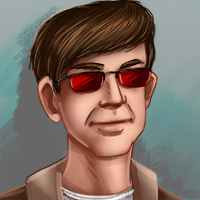 All Questions Answers
Votes Newest
6 What to do when the school principal breaks our confidence? Nov 24 '16
2 Assessing behavioural difficulties in toddler Nov 23 '16
0 How to deal with my 5-year-old son who has ADD/ADHD and constantly misbehaves? Nov 24 '16