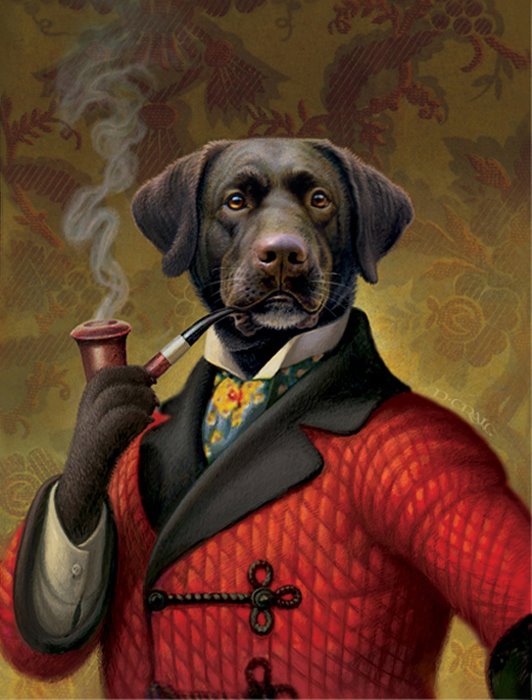 I grew up during the "birth" of the personal computer and have been there and done that. I've worked on many different platforms including the PDP-8, PDP-10, PDP-11, TI-99 4a, Apple II, Macs, various IBM PCs and clones, Sun workstations, IBM Mainframes, and a few that I've probably forgotten. I've programed in Fortran, Pascal, APL, Lisp, Prolog, C, C++, PL/I, PL/X, Basic, various assembly languages, Java, Python, VHDL, and some special purpose languages.

In the early 1980, I used to "explore" tymnet and telenet. I was well known among the phreak community, and accidentally crashed Compuserve before most people knew what it was. After that I reformed my ways. :) I had a node on the uucpnet and got hit by the morris worm. I was one of the first people to dissect it, thus learning about how buffer overruns could be exploited.

Later, I hung out at PANIX (the actual physical location on 18th St.) which eventually led to me meeting my wife. One of the current stackexchange sysadmins, the one who literally wrote the book on the subject, brought my wife to a party at my apartment.

I have degrees in electrical engineering, but have spent my most of my professional career developing software. I've also worked on the I/O subsystem design of mainframe computers back in the day, and ran my own network engineering company.

My dissertation topic was on covert communication channels, including early Stenographic work using direct sequence spread spectrum. I've also did research on semi-fragile digital signatures for multimedia data, radiological telemedicine, and digital imaging, as I had grants from The College of Physicians and Surgeon at Columbia University and Kodak.

I head up a group responsible for developing the authentication modules for a network equipment manufacturer. I also am the chair of the CTO's working group on AAA and security.

I'm a reserve military officer and have served as a Brigade S6 officer (communication and IT).

My current interest areas include security of VMs, especially where the hypervisor has been partially compromised, cyberwarfare, and extremely low bit rate covert channels (ELBRCCs)for the control of malware and data exfiltration. One of the types of ELBRCCs that I'm most interested in is where there are long period where the channel is closed to traffic and infrequent periods where it is open with very high latencies. A typical example would be an air-gap where periodically someone moves a USB stick across the gap and back.

Basically, I'm sort of like Hiro Protagonist from Snow Crash, but with less pizza delivery :).