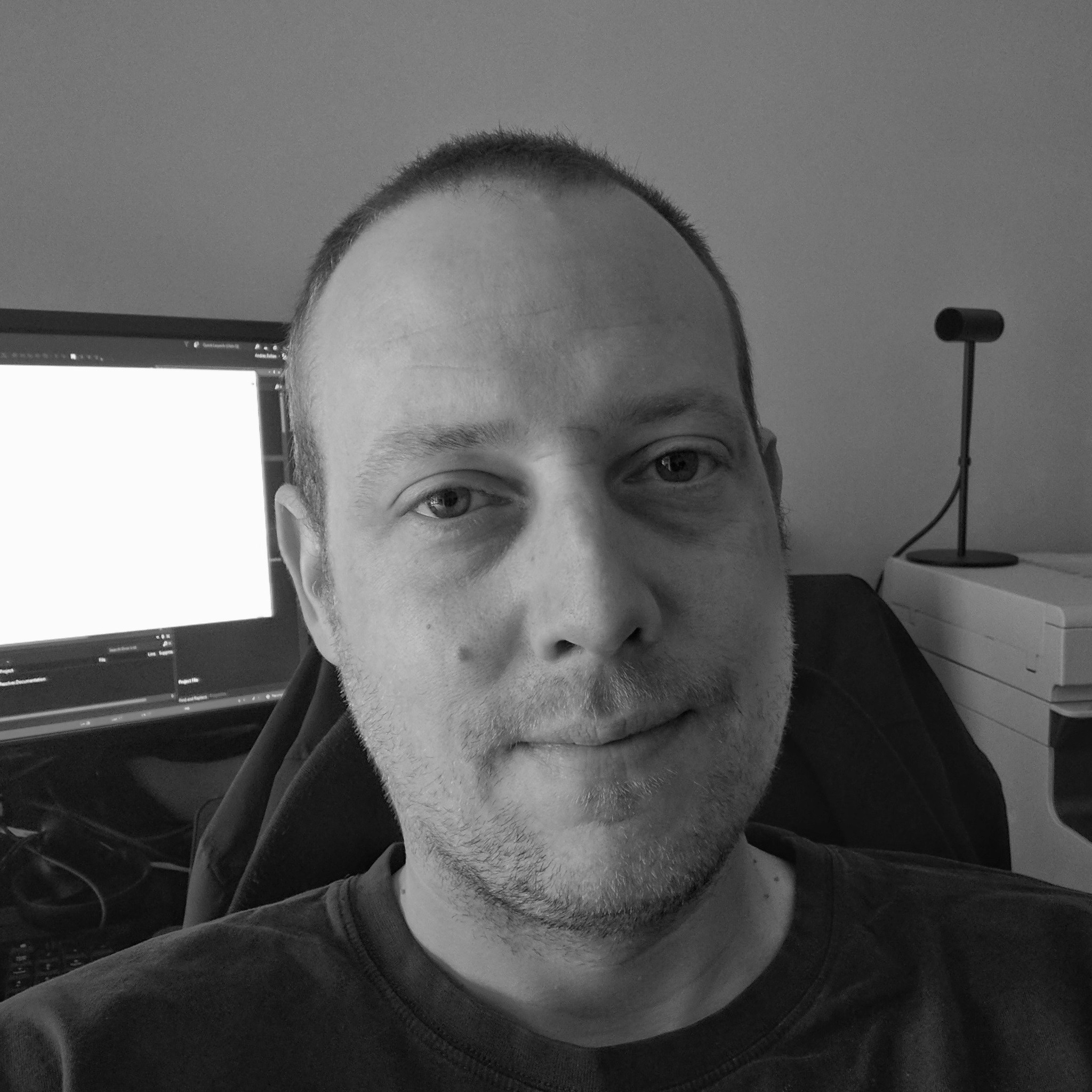 I RTFM to learn something new, I comment my code, I type with both hands, and I validate my arguments.

Since October 2015 I've been engaged with BUUK Infrastructure in Suffolk as a consultant senior developer. I've help develop a multiplatform, multilayered project to help manage their construction teams. I've also designed and helped roll out a new service layer abstraction architecture, use of IOC, advised and helped implement Nuget for internal dependency management, advised on Agile best practices and trained the whole team on MVVM and KnockoutJS.

Previously contracted to Willis Towers Watson for over 14 months as a senior developer in which I worked in two Agile teams on two major projects.

Prior to that, I was a Senior Developer with JobServe in the UK for 7 years. Designed and built the JobServe Android App - 'Jobs & Career Search', which uses a powerful REST API which I also developed.

Although I have been a professional developer since March 2004, I started in the mid 1980s, writing BASIC on the ZX Spectrum.