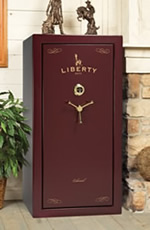 9
How can I teach my child to be careful about carrying potentially dangerous objects?
6
What should one look for in first firearms training for children?
9
What type of tracking technology is practical for young children?
17
At what age or developmental milestones is it safe to leave children unattended?
7
Can toddlers be taught to safely navigate stairs?
5
From what age is it safe to install a life hammer in my car?
10
Securing books from toddler
19
Can/should I ask a sitter to take first aid classes?
10
Overcoming an irrational fear of long guns
8
How can I protect my children from a pedophile uncle?