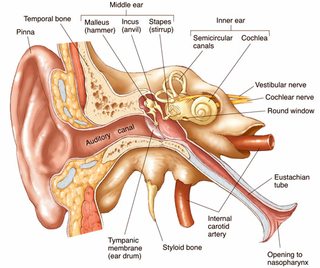 3
How do we get rid of our baby's thrush?
11
How can I handle a child that claims medical problems as a bad excuse?
17
Are ExerSaucers/walkers/jumpers bad for children or is that simply a misconception?
27
How to help a toddler overcome the fear of water on head?
9
How can I get my toddler to drink more water?
1
Do some baby's eyes produce water more than others?
13
How to give a medicine with really bad taste
2
Can singing softly into my baby's ear be harmful?
13
Hair thinning on 3.5 months old
2
Can I contact the SSA to get my baby's SSN before the card arrives to apply for insurance ahead of time?