Feeling inadequate as a parent and role model [closed]

Want to improve this question? Update the question so it can be answered with facts and citations by editing this post.

I am a dad to 3 wonderful girls ages 8,4 and 3. I tried to spend time with them after work, playing tag or reading them stories. But when I am done with that, in my down time, I just watch sports or movies or play video games.

Sometimes a little voice in my head tells me that in doing so I am not setting a good role model for my children. It tells me I should be out there volunteering or learning to play the violin or trying to better myself in some other way. So they also will think there is more to life than entertainment. But honestly I am just too lazy to do any of that, and then I have to live with this guilt.

Is that normal? Should I push myself to a better person to set a good example for my kids? Or should I just hope that they accept me as I am but still turn out to be better human beings than their Dad?

I think you are feeling some normal emotions.

I, too, have experienced this feeling. For me, its a rambunctious 4 year old who commands my time. She is, and has been, a daddy's girl. Part of that is on me, I spoil her a bit. Her day consists of going to day care and then coming home and wanting our attention. As she's starting to get a little older, she's learning how to occupy herself more and trying to get her older brother to engage with her.

So, at the end of the day, when the kids are in bed, I just want "me" time. For me, that's doing some work around the house in some fashion or just watching TV.

You are setting a good example already, by playing with them and reading to them. As they get older, the lessons you teach will change. An example of a bad role model would be ignoring them when they are home and only watching TV. Its OK to be tired at the end of the day and wanting your "me" time. Set aside some "me" time for self-improvement, if its playing the violin, play the violin.

At 8, 4, and 3 they probably play well together and really should be doing so as often as they can. Participating when they ask is pretty good but it's also good that they see that you like things yourself and have interests of your own.

You can also separate the concept of everyday activity with special occasions. Sure, by the day to day you may be found watching things, playing video games or whatever. But for me, summer time means go do something while school is out. We take them to the beach, amusement parks, rock climbing, etc. And those experiences and the unavoidable family interaction within them tends to be the lasting memories and impressions.

I think so long as you are sane, happy, and occasionally adventurous, you are doing a pretty good job.

If you're feeling some kind of guilt about your choice of pastime after work, then it might be a good idea to switch it up a little. It might not have to be as complex as learning violin though. You already know how to read, right? How about picking up a book and reading to whichever kids will listen? I read the Hobbit to my 3 year old and she was pretty into it. That was a segue into other classics as well. That lead to a desire to be odd characters for Halloween instead of princesses and ramped into unconventional costumes that I had to make because nobody sells them, and a desire to write horror stories over the course of a few years. All of which made me more engaging and I definitely feel better about my own involvement even though I too play a lot of video games (some with them) watch TV, etc. Sometimes I just plain fall asleep on the couch after work. But I feel I am doing ok as a parent in spite of my own laziness.

I say keep it up, but make sure you are happy yourself. Bettering yourself doesn't have to be a monumental challenge. Or even a change in anything but perspective. 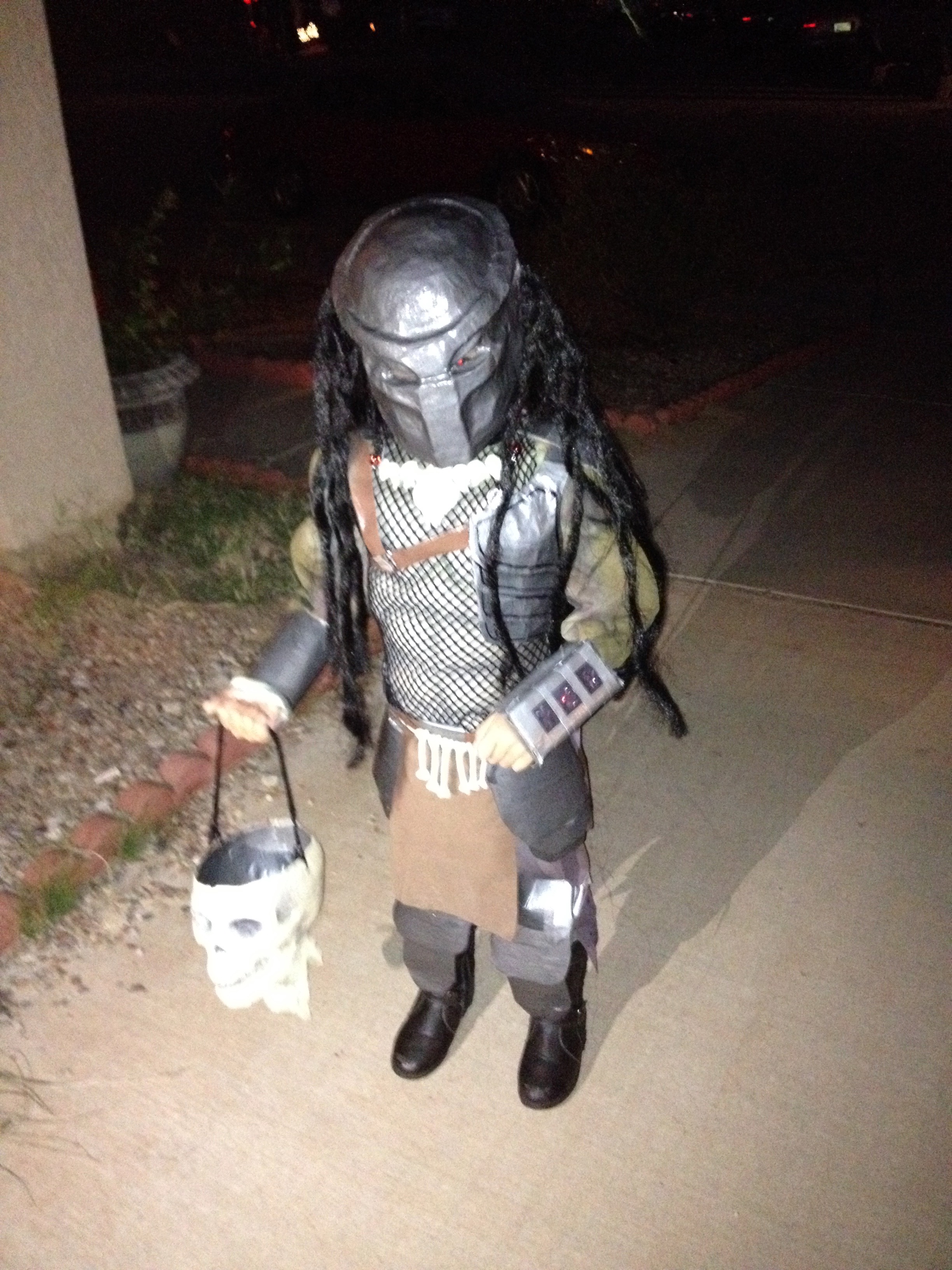 Not the answer you're looking for? Browse other questions tagged entertainment role-models or ask your own question.

9
Disney, Dreamworks and Pixar: What is the appropriate age to start showing their films to a child?
2
Children challenging traditional role models in sports, how to help them to grow to their best?
2
How do I deal with my son being a bully to his brother?