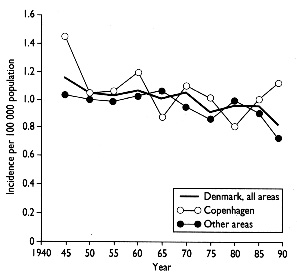 11
Should I be concerned that my two-year-old doesn't interact with kids his age?
11
Somewhat unemotional, destructive pre-schooler; shows no strong attachment to things. How can we help him?
2
Is my toddler becoming too concerned with health issues?
4
1-month baby crying when on floor
24
8 month old not babbling, when to worry and what to worry about
7
Is breastfeeding success possible when baby has "bubble palate"?
17
Separated parents. As a dad, how do I exercise tough love without being the bad guy?
4
What to do about my 19-month-old grandson who doesn't talk or make eye contact?
0
14 year old stepson wants to wear boxer shorts
2
how to encourage good posture/fix bad posture for 5 year old boy